Ever since the first aircraft took off from its respective runway, planes have been at the pinnacle of human innovation. The ability to build a vehicle that can navigate through the air was truly a fantastic breakthrough at one point. Now, only look the skies to see the myriad of aircraft above and beyond our line of sight.

Like our own species, airplanes come in varying sizes and shapes. Although the larger, commercial planes dominate our skies, smaller variations still exist alongside them. Guided by a suite of aircraft maintenance software and technology, these planes are as fully functional as their larger counterparts.

You may be interested in these seven different types of small planes and their unique features: 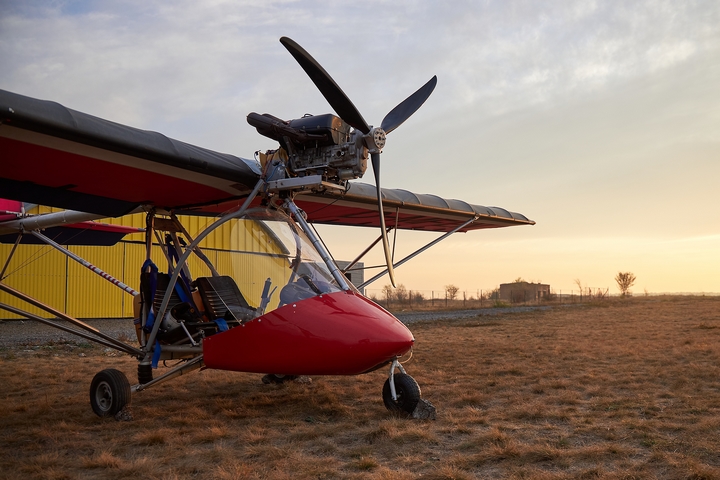 Given its namesake, this type of airplane is extremely versatile due to its relative weight. Ultralight airplanes are very light, and usually are built with just a single seat inside. In addition, there is only one engine powering the plane’s ability to actually fly.

Ultralight planes have some drawbacks, namely being unable to protect the pilot from experiencing the elements. Since there is no protective chassis constructed, there are numerous security measures that must be practiced before taking off. That is why you’d be hard-pressed to find these planes nearby, as they are mostly used for recreational purposes.

Gliders is another type of small airplanes that are similar in vein to ultralight aircraft, due to their comparatively small structure. What makes them differ, however, is their ability to fly in the air without the continuous use of an engine. As a result of their different, built-in mechanisms, these planes are bolstered by the air itself.

The opposing force of the air allows gliders to actually reach farther heights and distances than other small planes. The only caveat is that they usually need to be set off at a high speed; this results in an effective takeoff. Once this occurs, watching gliders effortlessly move through the sky is a sight to behold.

This type of aircraft, although similarly built in the design of some commercial aircraft, is still fairly small. Due to multiple engines being constructed within, these types of airplanes are capable of gaining higher altitudes off the ground. In addition, they also come equipped with the ability to carry cargo onboard.

Pilots who operate multi-engine planes need to be thoroughly trained, however. In the event of one engine failing, a competent pilot needs to know how to handle the other engines as backup. All in all, these types of small airplanes are very attractively designed, equaling even some privately-owned jets!

Most planes come equipped with some sort of wheels attached to them. This is because they need to be able to land effectively on the runway, upon landing. Float planes differ from their smaller aircraft counterparts, however.

Instead of having a set of wheels, they have floats replacing them. Float planes, as a result, are mostly found near bodies of water. Since they do not require a runway to takeoff, they are able to land on an ocean or a river, for example. Due to its different construction overall, operating a float planes requires its own, respective pilot training. 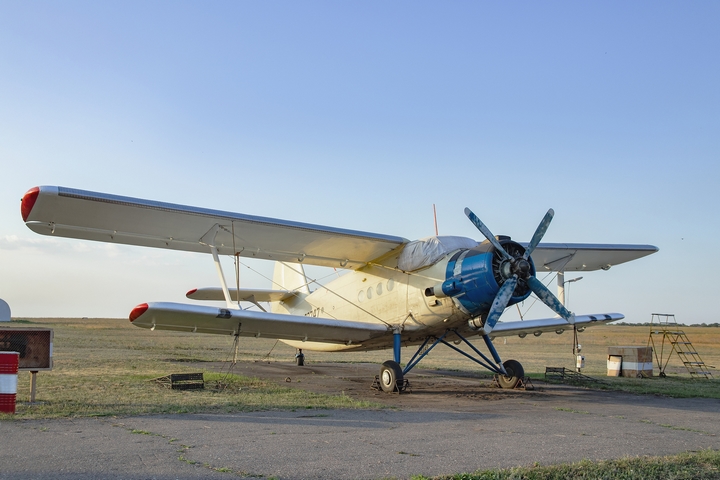 Colloquially known as light sport planes, this type of aircraft is mostly reserved for sporting purposes. You’ve probably seen them in aircraft shows at a festival, for example. Sport planes are truly an exciting sight to behold, as they are able to maneuver through the sky using artful movements.

No two sport planes are alike either, in terms of design. One can usually find a sport plane painted differently than another. This gives them a unique appearance, which makes air sporting shows all the better.

Think of single-engine planes as the immediate cousin of multi-engine aircraft. Instead of having multiple engines to power the vehicle, these planes have just a single one. They were prominently used during the World Wars, as they were versatile enough to fly during dogfights.

They remain a very popular type of aircraft to use in our current society as well. As long as the correct pilot certification is granted, you don’t have to be a professional to fly one. If you ever want to take to the skies, this would be your best bet! 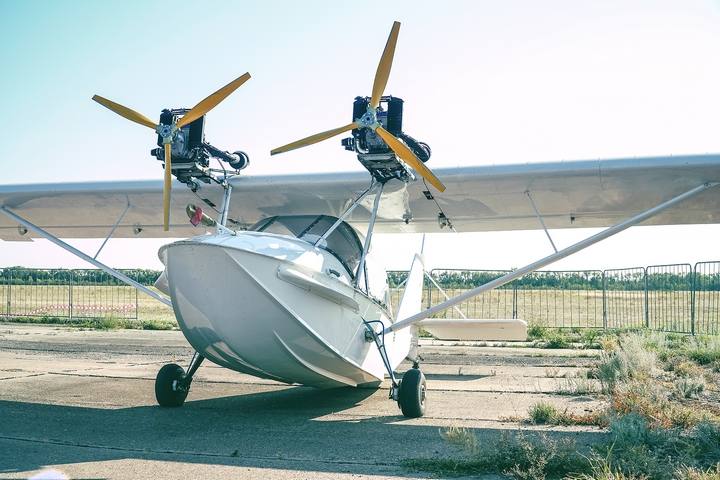 If single-engines are related to multi-engines, this type of small aircraft is the cousin of float planes. The key difference here is that amphibians are designed for both land and water. Instead of just having floats to land on an ocean, for example, their retractable wheels allow them to run on land as well.

The ability of small aircraft to travel drastic distances is truly fantastic, considering their relative shape. One does not even require years of training to fly one! Just be prepared to train for a period of time. Follow the correct guidelines and regulations, and you can take to the skies in great fashion.

11 Best Memory Exercises for Seniors and the Elderly